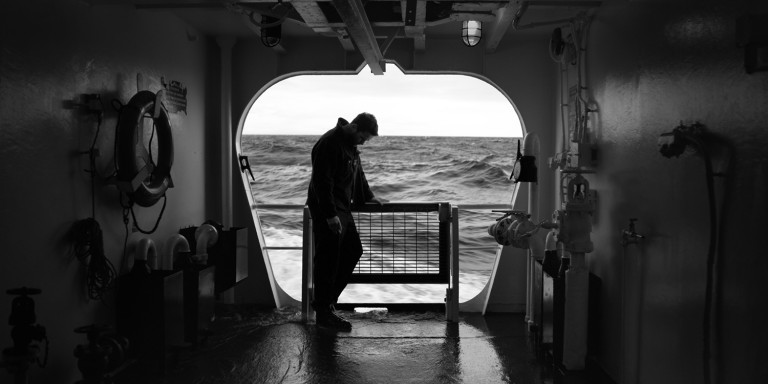 BILLY CAMPBELL is a Virginia native who fell into acting while attending art school. Campbell began his career on stage in Chicago, then applied his theatrical skills adeptly to film, television and the stage. Campbell has appeared in a wide variety of roles from a World War II era superhero in The Rocketeer (1991) to a nineteenth-century cowboy in Bran Stoker’s Dracula. Campbell won critical acclaim portraying divorced father Rich Sammler on the ABC drama “Once & Again” (1999- 2002) and Dr. Jon Fielden in Armistead Maupin’s “Tales of the City” (PBS, 1993, 1998, 2001). Recently, Campbell played Richmond in “The Killing” on AMC.