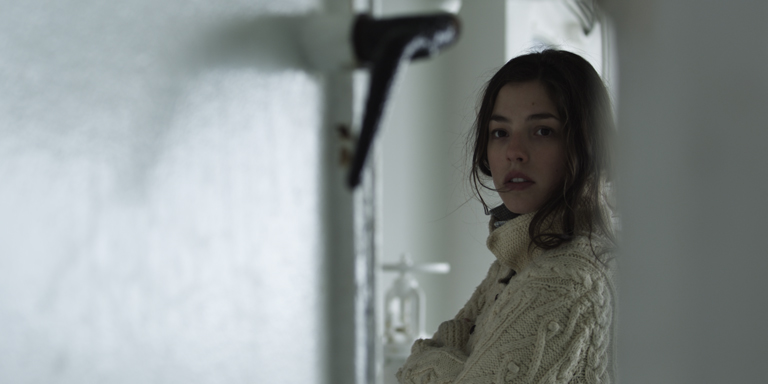 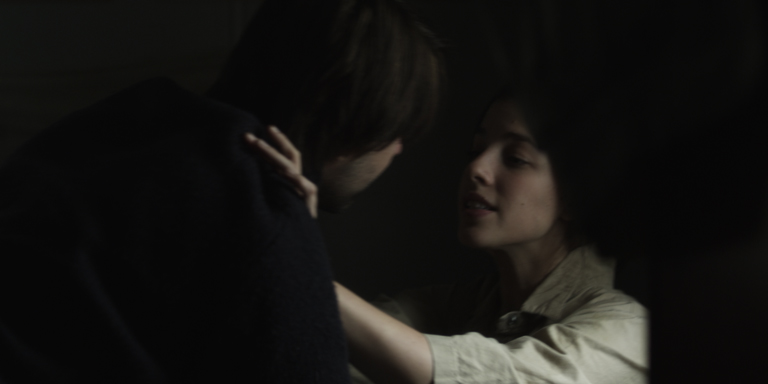 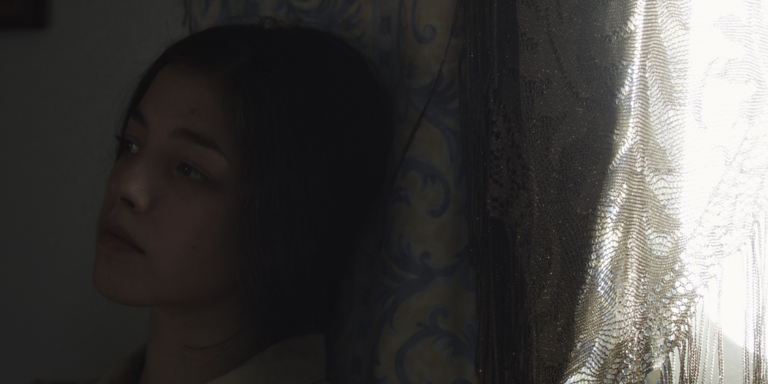 Olivia Thirlby resides in New York City where she was born and raised. She has trained extensively in classical Shakespearian acting in New York at the American Globe Theatre, and in London at the Royal Academy of Dramatic Art. She began acting professionally in 2003, and plans to pursue a career in both theater and film. Thirlby, a darling of independent cinema with five films in production at the moment is equally comfortable working on blockbusters as she did when starring as Judge Cassandra Anderson alongside Karl Urban in Lionsgate’s Dredd. Thirlby first gained attention for her performance as Flight 93 passenger Nicole Miller in the critically acclaimed drama United 93 and as Leah, best friend to Ellen Page’s Juno in Jason Reitman’s blockbuster.