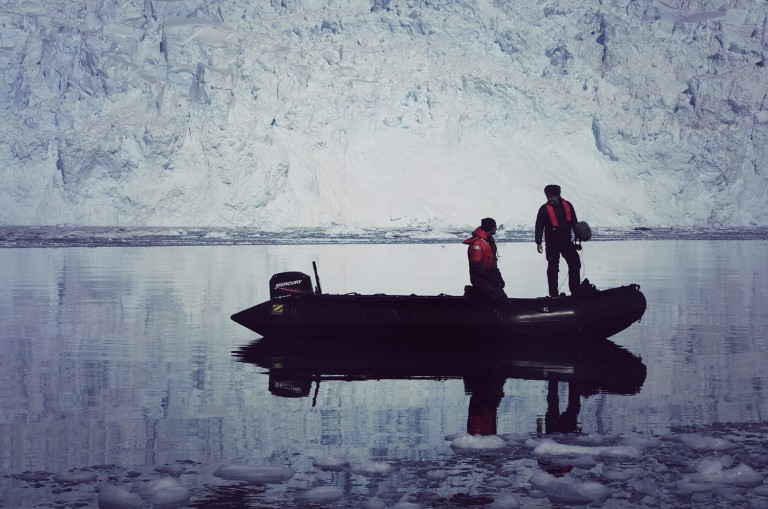 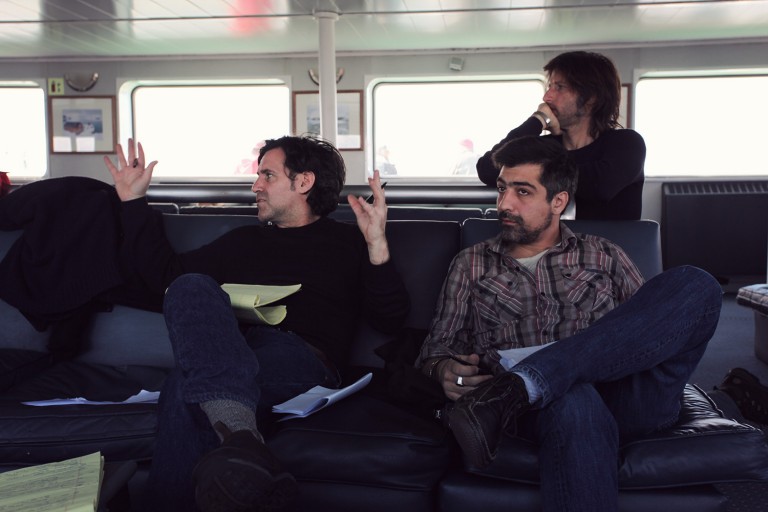 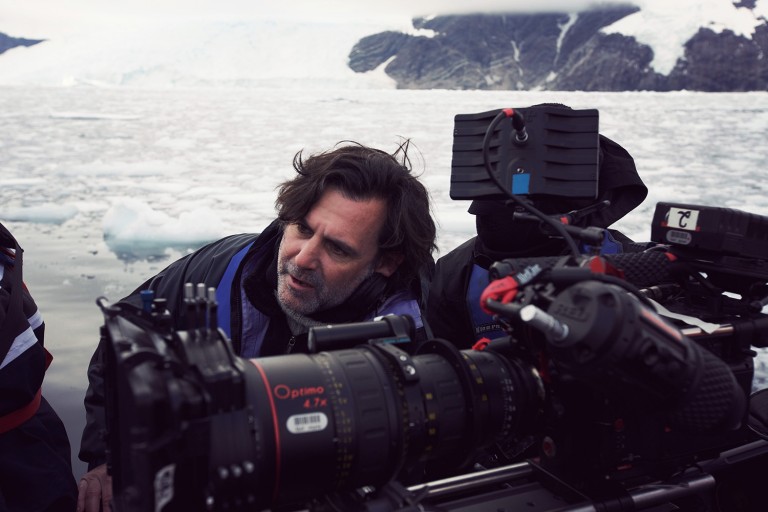 SCOTT COHEN is an artist and director based in New York. His photographic works are primarily derived from his own documentary footage. His work can be found in numerous collections around the world and collectively make up the parts of a poetic narrative called “An Unfinished Ballad.” His work in theater includes a long collaboration developing Bone Songs with André Gregory; the Beckett pieces Waiting for Godot and Krapp’s last Tape, Mastrisimone’s Extremities; and the original travelogue, My Great Descent. Mr. Cohen’s interest in developing his first feature film, Red Knot, was inspired by the prospect of pulling together an ensemble to develop, improvise and film on location in Antarctica.