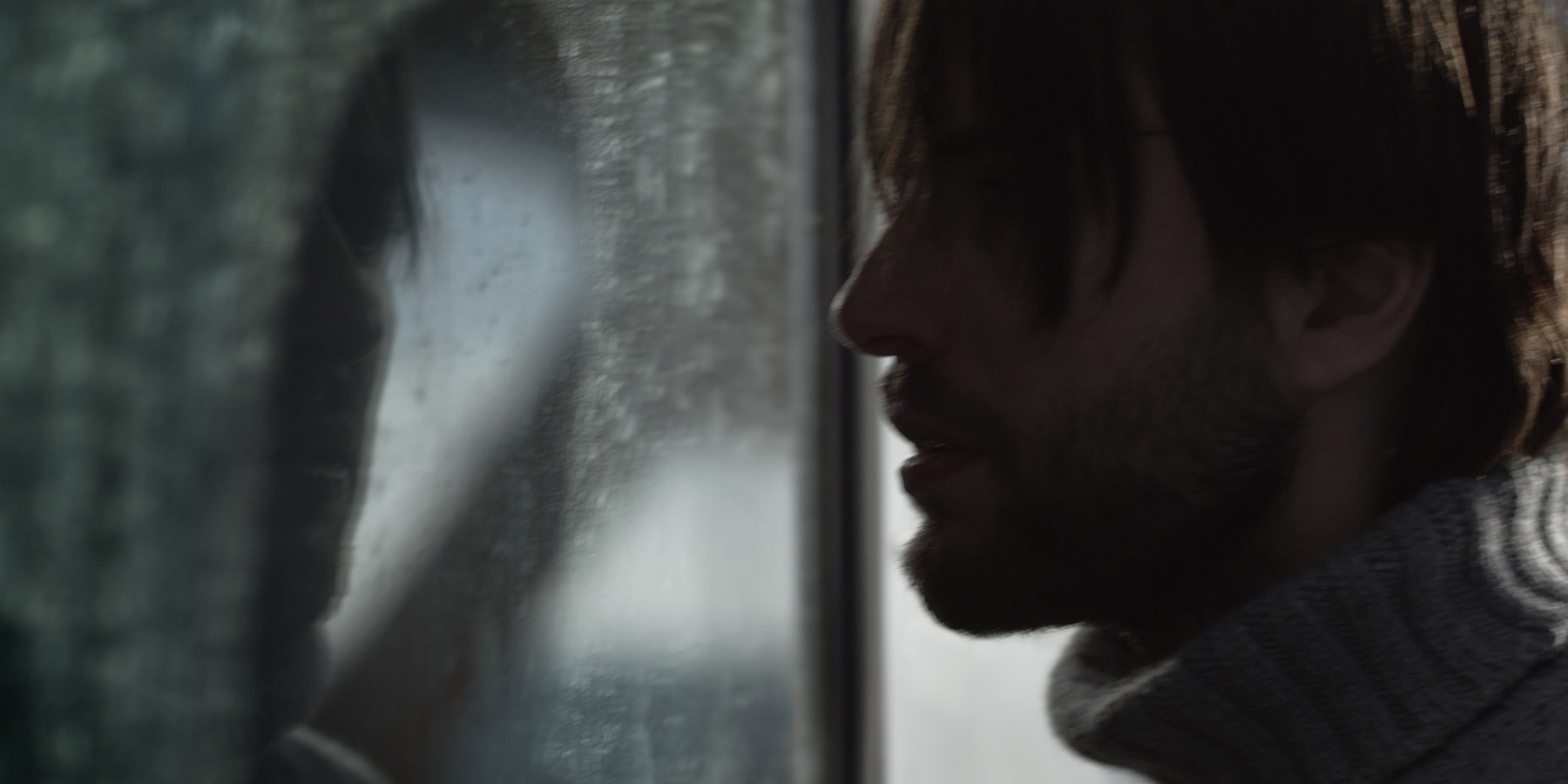 VINCENT KARTHEISER is best known as the spitfire advertising executive Pete Campbell of the Golden Globe, Emmy, and SAG Award-winning drama series Mad Men. He was a co-star alongside Justin Timberlake and Amanda Seyfried in the sci-fi thriller “In Time.” A native of Minneapolis, Kartheiser made his screen debut in the 1993 tearjerker Untamed Heart, opposite Marisa Tomei and Christian Slater. In Larry Clark’s Another Day in Paradise, Kartheiser played Bobby, a drug addicted, homeless street urchin, turning in a fearless and powerful performance. Kartheiser has made a name for himself throughout his career by choosing unexpected and risky roles as is evidenced by his role as Peter in Red Knot.